The Committee on Homelessness is tasked with reviewing local issues and concerns in relation to the City’s Comprehensive Homeless Strategy, which establishes up front that the City cannot achieve a reduction in homelessness unilaterally. Central to an effective system to reduce homelessness is on-going coordination with the County of Los Angeles, existing non-profit providers, and Los Angeles Homeless Services Authority (LAHSA). 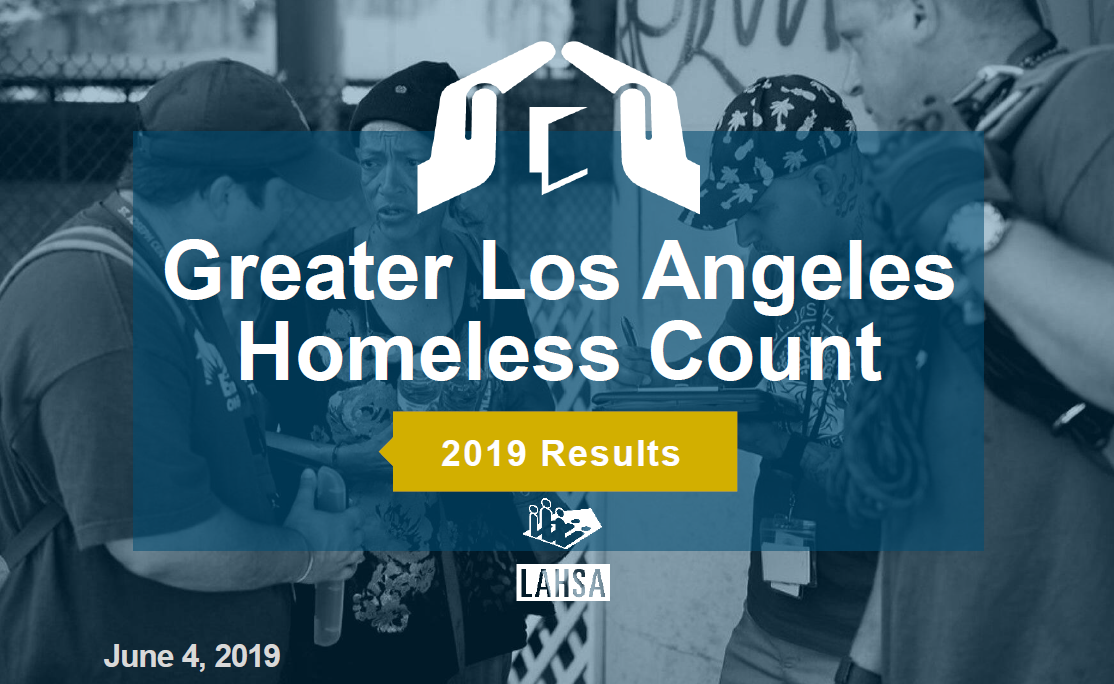 View the Results of the 2019 Homeless Count.

The Committee has been busy since its formation.  Here are some of the activities involving the Committee: